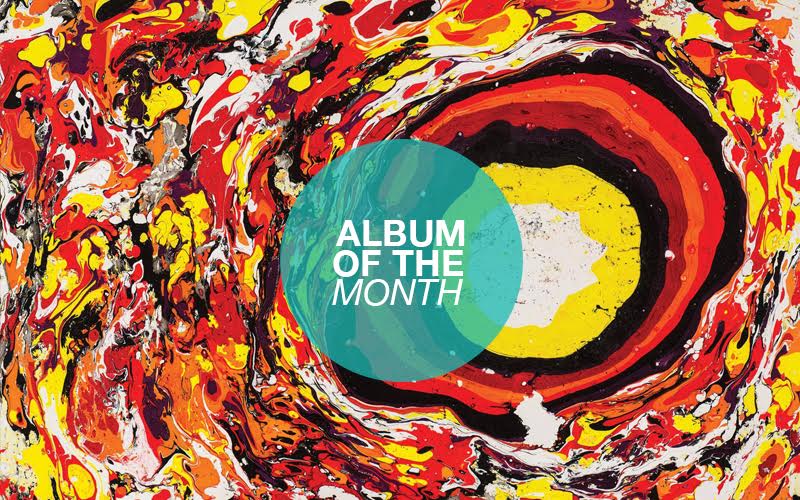 There’s only one choice for us for February’s Album of the Month…the long-awaited debut offering from Ten Fé. ‘Hit The Light’ has seen the band busking on the underground, playing in their Walthamstow rehearsal studio and recording at Kompakt Records in Berlin with Ewan Pearson, and after four years in the making, it’s no surprise that the big theme of the album is moving from the dark into the light.

With Ben Moorhouse and Leo Duncan both taking on writing and singing duties it really is a diverse record, pulling together different styles and influences, from Americana to contemporary electronica, so each track stands independently but never sounds out of step. From 80s vibes on the synth-heavy opener ‘Overflow’ to the bluesy stomping lead track ‘Twist Your Arm’ to the energetic but bittersweet (think Weekend In The City era bloc Party) ‘Follow’ to the emotional ‘Don’t Forget’, the album moves effortlessly between melancholy and euphoria, with soulful vocals providing that central thread. There’s such a maturity to Ten Fé’s sound that it’s hard to believe this is their first full-length.

Wrap your ears around this and then get out and see them live.