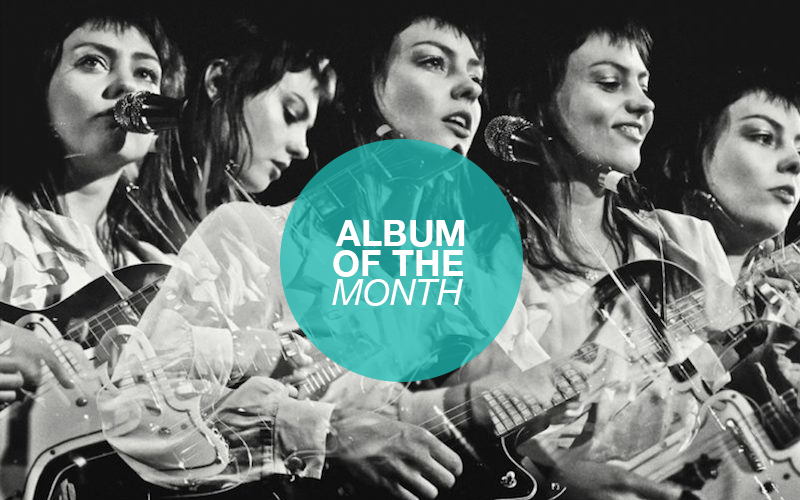 In most music circles Angel Olsen needs no introduction, but after the roaring success of her arresting debut LP last year it’s not hard to appreciate why. The critically acclaimed release of ‘My Woman’ saw Olsen propelled into the global spotlight – performing stand-out sets at some of the biggest festivals in the world and tour after tour of sellout shows. Phases comes as Olsen’s whirlwind twelve months draw to a close, offering a collection of never-before-released tracks and home-recorded demos.

Following one of 2016’s most successful releases was never going to be an easy task, but this moment of quiet reflection from Olsen does so elegantly. It’s a balancing act between tenacity (see: ‘Sweet Dreams’) and tenderness (see: ‘For You) that beautifully showcases the highs and lows of Olsen’s lonesome guitars and powerful vocals. Her storyteller status is nothing but solidified on the twelve track record, and is a testament to her extensive musical range.

Phases is raw, real, and absolutely worth the time for longtime fans and first-time listeners alike.