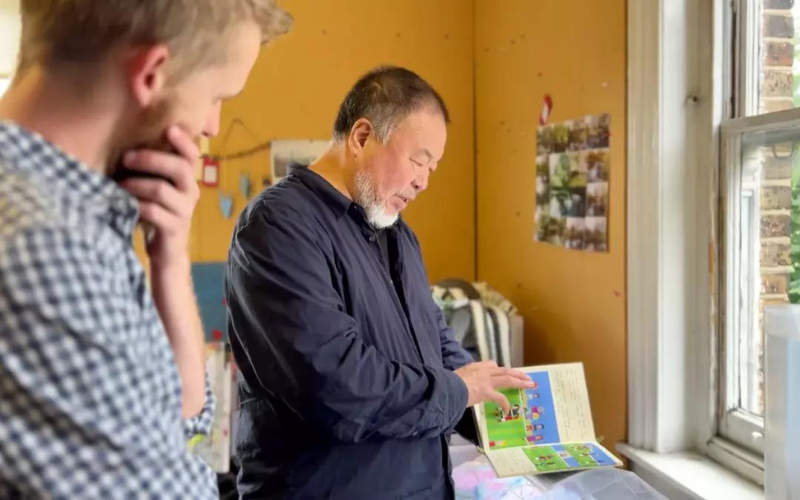 This October the Southbank Centre will launch a new exhibition, titled Freedom, of artworks by incarcerated people curated by Ai Weiwei. Organised by the Koestler Arts charity, which encourages ex-offenders, detainees and secure patients to express themselves creatively, the show will mark 60 years of the Koestler Awards, a prize initiative by the charity to recognise the achievements of people across the UK’s criminal justice system.

A hugely prominent Chinese artist and activist, Ai Weiwei was himself detained in 2011 when, after investigating government corruption, he was sentenced to 81 days in prison with no charge. Now, he says this exhibition will explore the role creativity plays in life under constraints. Freedom will collate artworks by people in prisons, mental health facilities, immigration detainment centres, and young offender institutions, while the space itself will be transformed to preserve the environment in which the pieces were made.