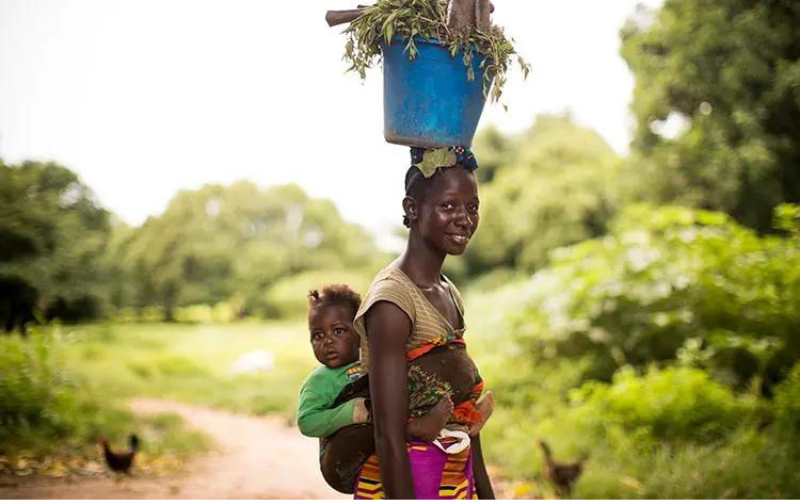 Since its inception in 2011, Action Against Hunger’s annual Love Food Give Food campaign has raised over £3 million to support people around the world experiencing hunger. Rising food prices, climate change, and conflict have all combined to push global hunger levels higher – reports from the UN indicate that 810 million people go to bed hungry every night. Action Against Hunger estimates that at least 15 million people (an increase of 2-3 million since the start of this year) across East Africa are facing extreme hunger due to drought. And the impact of the conflict in Ukraine on imports and prices means that around 87% of people in the region can’t afford a healthy diet.

Throughout the campaign, participating restaurants across the country allow diners who ‘love food’ to ‘give food’ to those in need via a £1 donation on their bill. This year, 200 restaurants are getting involved, including Sabor, Hawksmoor, Brindisa, Smokestak, El Pastor, Tandoor Chop House, The Draper’s Arms, Yauatcha, Norma, and The Begging Bowl. So if you’re eating out in September and October, you can help Action Against Hunger provide a malnourished child with a day’s worth of food just by adding an extra quid onto your bill.