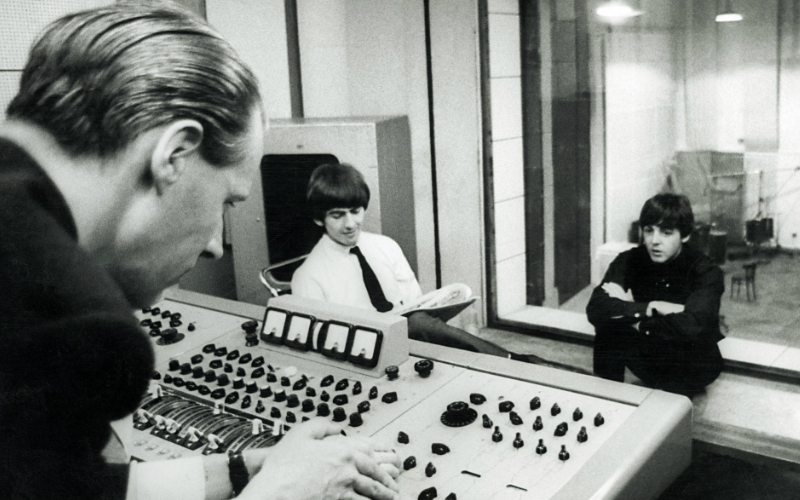 ABBEY ROAD LECTURES | THE STUDIO THAT BECAME A LEGEND

Abbey Road, the most famous recording studios in the world, is opening its doors to the public across two weekends in August for ‘The Studio That Became a Legend’ lecture series. Presented by music producers and authors Brian Kehew and Kevin Ryan, the talks will cover the history of Abbey Road, from the invention of recording techniques to film scoring in the studios.

The lectures are being held in Studio Two, where the likes of The Beatles, Adele, Oasis, Pink Floyd, Radiohead and Kate Bush have all recorded, and for the first time, you’ll be able to get up to close to the equipment used to make these famous albums and for the first time, you’ll have access to the Studio Two Echo Chamber. It’s not everyday that Abbey Road lets the public inside, so if you’re a music fan you’ll wanna snap up those tickets.