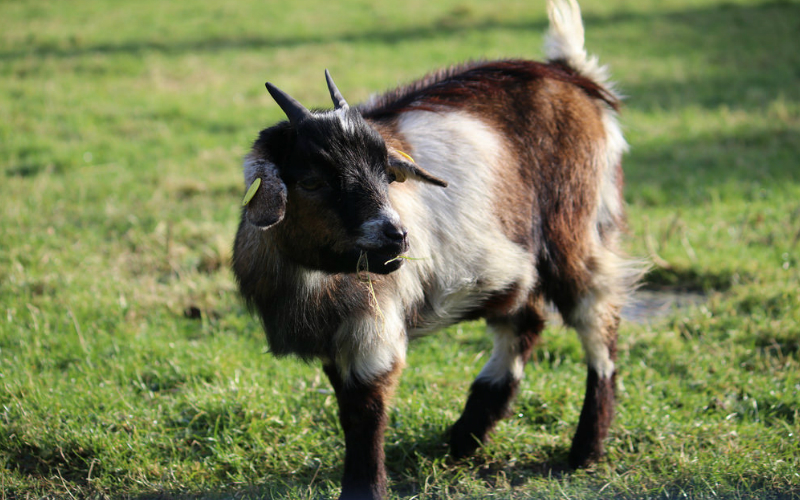 a tini martini bar is coming complete with pygmy goats

It’s said good things come in small packages and for this year’s London Cocktail Week Hendricks is embracing that motto with their Gin Tini Martini Bar. The pop-up will serve up shrunken versions of the classic cocktail mixed up by bartenders from some of the world’s best bars. It kicks off with Alessandro Palazzi from Dukes Bar and Andy Shannon from the London Edition shaking up the drinks, before the US takeover on Thursday with NYC’s Employees Only and Miami’s Sweet Liberty in the house. The final day will see a three-way battle between Frankfurt’s Kinly Bar, Munich’s Schumann’s Bar am Hofgarten and *ISM from Oslo. But before you get to any of the bevvies, you’ll be greeted at the bar by a pygmy goat (who’ll be very well looked after and kept away from the booze, so don’t write in). CUTE. Tickets are £12 and that gets you six Tini Martinis and of course, a chance to hang out with that goat.

It’s five o’ clock somewhere so have a cocktail at one of our fave bars.

WIN A THREE-MONTH SUPPLY OF BREAD FROM KARAWAY (13)

THE YAYOI KUSAMA INFINITY ROOMS ARE COMING TO THE… (12)