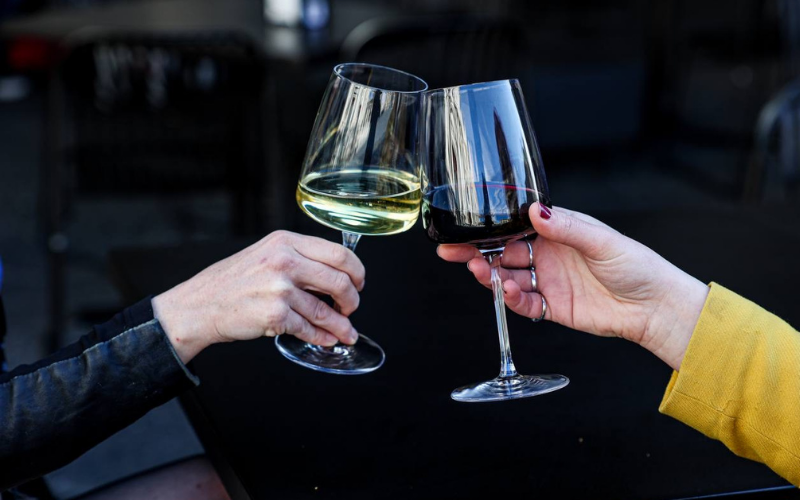 Londoners, say buongiorno to SicilyFEST, the four day festival dedicated to all things Sicilian coming to the capital next month. Taking over the Business Design Centre (which is set to be transformed into the streets of the Mediterranean island itself), the fest will bring together the flavours, traditions and top-chefs of Sicily all under one roof, right in the heart of London.

When it comes to food, you can expect to tuck into some of Sicily’s finest including the likes of cannoli; arancini; plates of pasta alla Norma; caponata, a traditional sweet and sour aubergine dish; street-food specialities like coppo fritto; panelle which are chickpea fritters hailing from Palermo; preserves produced from local traders including pestos and sauces; and so much more. There’ll also be guest chefs hosting masterclasses too, including the Michelin-starred Pietro D’Agostino, Bianca Celano, Carmelo Carnevale and Enzo Oliveri.

Drinks-wise, there’ll be plenty of the best Sicilian wines to wash it all down with, as well as soft drinks made from the island’s citrus fruits and special cocktails too. There’s even gonna be a wine tasting experience, where you can sip on vinos from much-loved wineries including Case Matte, Terre di Nuna, Cantine Spadafora and more. And it’s not just food and drink you’ll be able to tuck into, as a spesh art and exhibition section will be taking over the space too, featuring live music performances from Roy Paci and Mario Venuti. Sounds like our kind of Italian getaway. Who’s in?