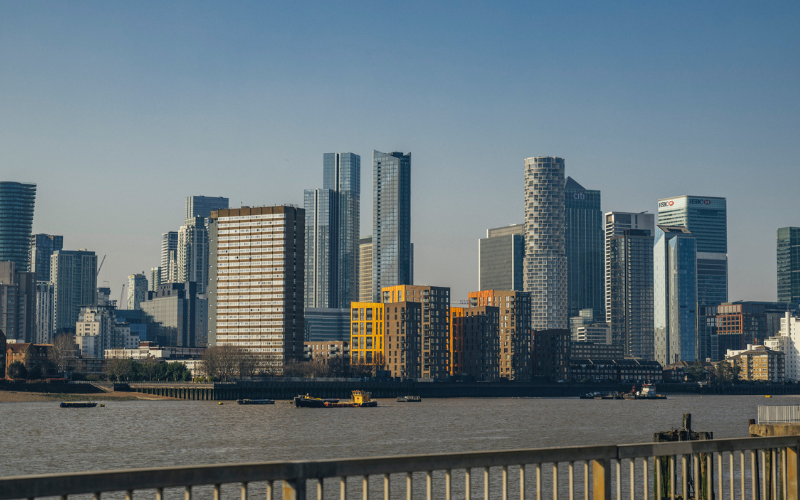 First it was announced that Docklands was getting a new open-air venue, and now another is on the way, south of the river this time, to Greenwich’s Morden Wharf. The 500 capacity open-air terrace will be opening inside the industrial yard that’s also home to the Brew By Numbers Brewery, so it’s right on the water with uninterrupted views of Canary Wharf. That also means that Brew By Numbers will be providing the bevs, including beers on tap, seasonal brews and cocktails, which’ll be complemented by street food from the likes of Black Eats LDN, It’s A London Wing, and Freewheelin’ Pizza.

Morden Wharf Terrace will also be kitted out with a Funktion One sound system and the likes of Nancie, Marcel Vogel, Terry Farley, Spencer Brown, Oliver Smith, Richie Blacker, Fabio, Doorly, Matt Jam Lamont, Redfreya, and Stanton Warriors will be hitting the decks to put it through its paces. As well as that stacked DJ line-up, the terrace will also host a range of events from a riverside beer festival to Glasto screenings, so it’s gonna be the place to party outside in SE10.