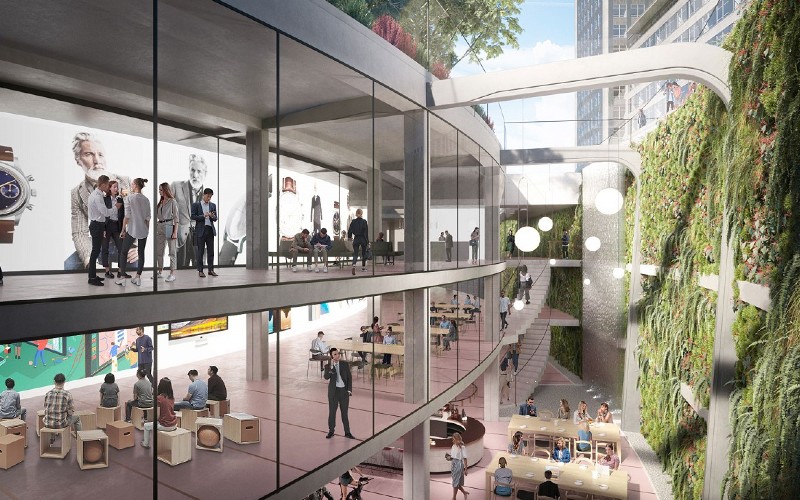 As Europe’s busiest shopping street, there’s not much spare space going on Oxford Street so developers are going underneath it instead. The underground Cavendish Square car park behind John Lewis is being turned into a four-storey mega-basement wellbeing centre. Plans for the £150m development, have been approved by Westminster Council, which at the size of four football pitches will be the largest below ground destination in London.

Developers Reef Group will be excavating a fourth level underneath the existing three-storey car park and will be filling the space with healthcare, retail and commercial units. The ground floor gardens will also be landscaped and access across the square will be improved, with work expected to completed in 2023.

Get your exit strategy on point with these new season drops