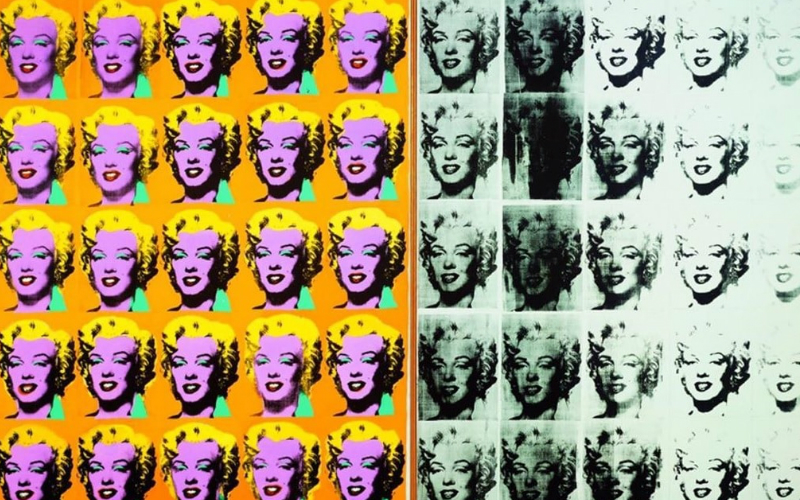 A massive Andy Warhol exhibition is coming to Tate Modern but before you get too excited, it’s not opening until next year. The retrospective, which will show how the son of Slovakian immigrants transformed American pop culture, will feature the iconic images of Campbell’s Soup and Marilyn Monroe as well as the multimedia Exploding Plastic Inevitable and the floating Silver Clouds. You’ll also be able to see some lesser-seen works from the 1970s and his experimentation with mass media, so there’ll be plenty for both the Warhol fans and pop art novices to enjoy.

In the meantime, these are the best exhibitions on right now.

Get Me There
May 9, 2019 by christina
exhibition, social 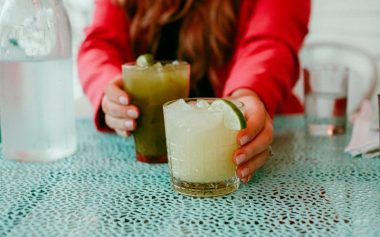