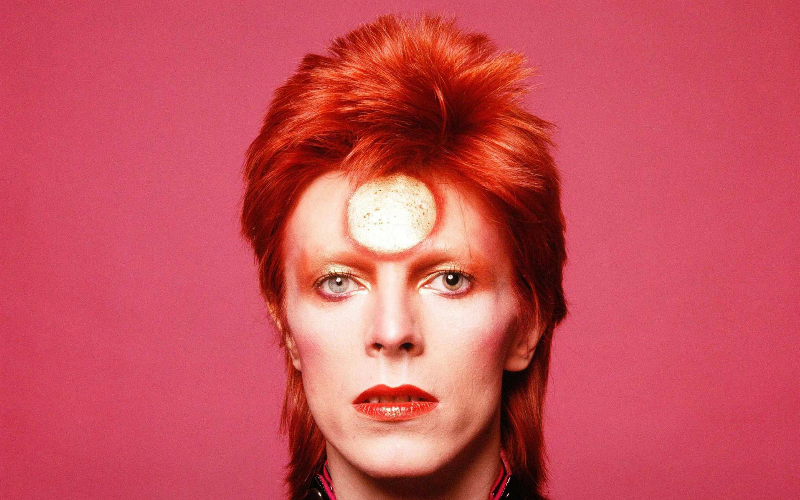 A Bowie-inspired cocktail bar is opening at the Hotel Cafe Royal, in the very spot where he threw a goodbye party, attended by the likes of Lou Reed, Barbra Streisand, Mick Jagger and Paul McCartney, for his alter-ego Ziggy Stardust in 1973. Called Ziggy’s (of course), the bar will feature iconic photos of Bowie taken by Mick Rock, his official photographer at the time, and the menu will be mix of his fave drinks and bevs inspired by The Rise And Fall Of Ziggy Stardust And The Spiders From Mars, like the ‘Tigers of Vaseline’ (named after a line from the track ‘Hang On To Yourself’), which’ll be a spin on the pina colada. If you’ve already been to the Brixton mural, this is a new way to raise a toast to the great man.

Fancy a tipple now? These are our fave cocktail bars in town.

Get Me There
September 10, 2018 by christina
Bar, cocktails, eat + drink, Piccadilly

YOU CAN NOW PLAY BRANDS AGAINST HUMANITY (1)

THE BEST DELIVERIES FOR MOTHER’S DAY (1)