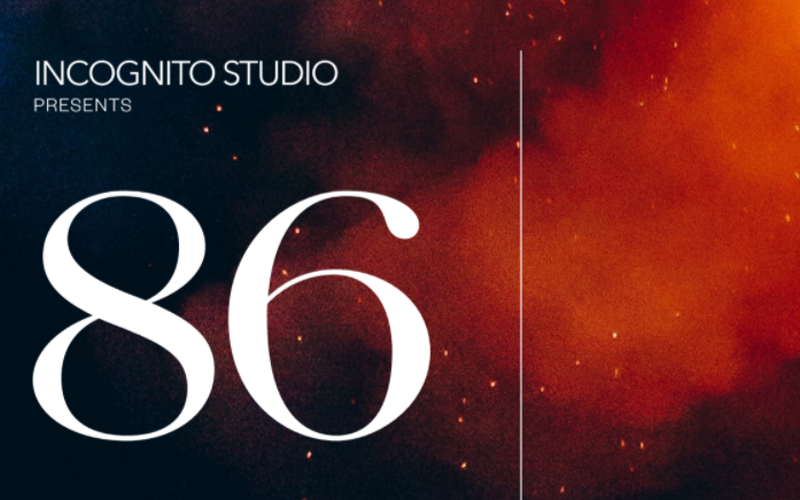 Incognito Studio is launching the first 86 event, aimed to raise awareness of the mental health crisis in the hospitality industry, at Ned’s Club this January. The event kicks off with a screening of Boiling Point, directed by Philip Barantini and starring Stephen Graham as a chef pushed to his limits, and a Q&A with the cast and director. Then there’s an oyster and champagne reception, plus food from the likes of Adam Handling, Roberta Hall, Andrew Clarke, Brad Carter, Tom Griffiths and Calum Franklin; music from Groove Armada and a charity raffle hosted by comedian Tom Ward.

Tickets cost £100 per person and that includes the film screening, and all food, drink and entertainment at the party. A portion of the ticket sales and all proceeds from the raffle will be donated to The Burnt Chef Project so it’s all for a good cause too.