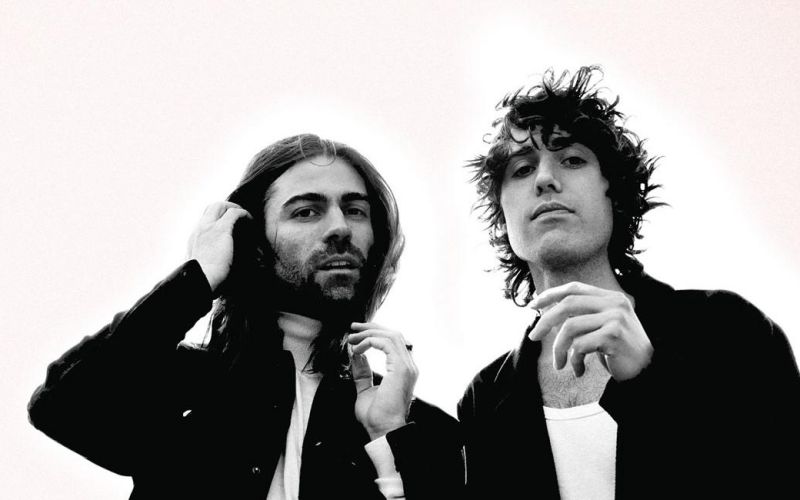 London-based Ten Fé drops the video for new track ‘Turn’ and has a sort of effortlessness cool feel about it. With soft soulful vocals accompanied by chilled out drifting guitars, its a more mellow affair that previous singles. Woozy, its a track that encourages you to drift with its haziness, sit back and just revel in the blissed out music. Considering that they’ve yet to release an album, they’ve got this sense that they’ve been doing this for years.