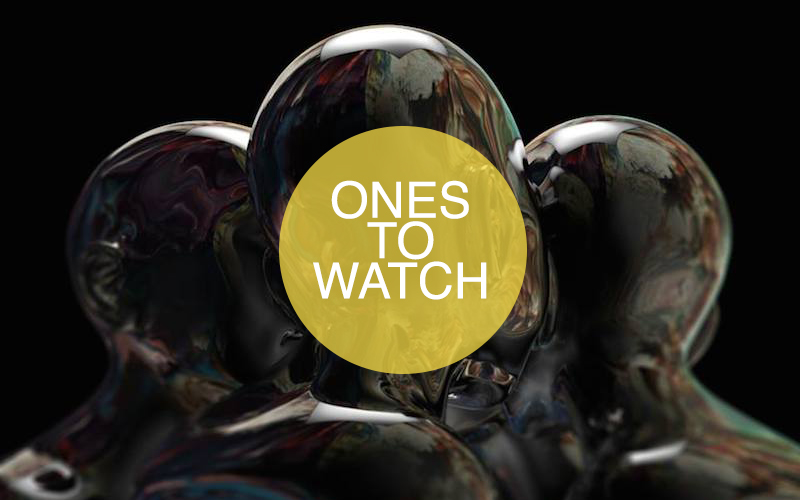 Just who are GANGLY? That tends to be the first statement upon listening to this dark electronica. We know that they are Icelandic, and are responsible for a handful absolutely incredible tracks. They’ve put out some really weird videos (just what is that metallic alien thing that keeps appearing?), and the hype surrounding them just keeps growing.

There’s this raspy woman’s voice, probably most easily described to someone as sounding a bit like Lorde, but this simply doesn’t do justice to the overall track. Taking their atmosphere from the same place that the trip-hop of the 90s, like Portishead did, but leading it into a heavier space. Trap-influenced trilling drums, looped balances tracks and lyrics with their own sort of mysticism, GANGLY balance a complex set of elements to create something that sounds like the sound of the coming season.