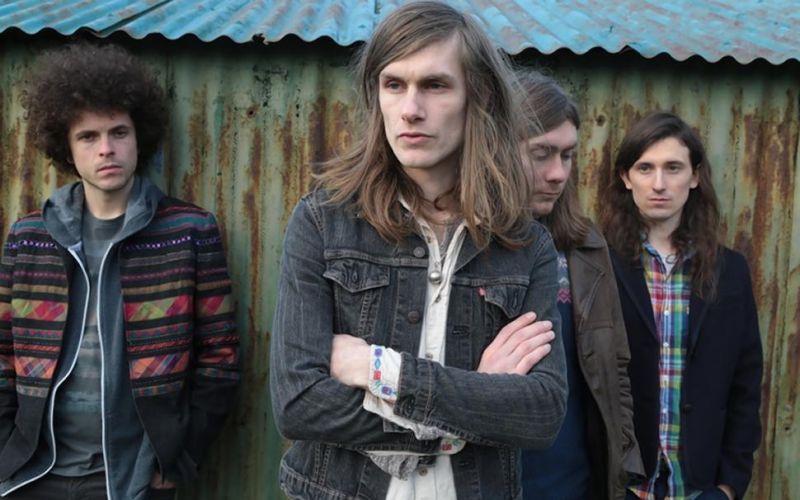 The video for Syd Arthur’s newest single is a splurge of orange dashes and dots drawn over the band, a visual representation of the rays of sun the song is about maybe? Touring along side bands such as Pixies and White Denim has developed their reputation as a hidden gem of UK live bands.

They’re currently building up to the October release of their 4th album, which promises to be a treat of songcraft and musicianship. Current releases, including title track ‘Apricity’, show that the band continue to challenge their listeners, weaving unexpected rhythms and key changes into what otherwise sound like perfect pop songs. We’re looking forward to hearing the rest of the album, which promises to be something rather special.