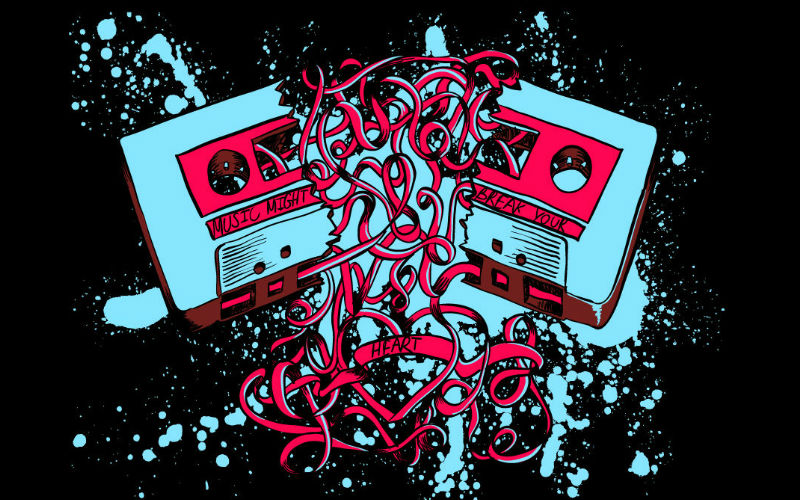 Mancunian trio, De’Nova new track ‘Brighter Days’ is a slab of indie goodness. Anthemic in sound, with catchy hooks and driving drums, this single has a refreshing sound. Energetic, uplifiting and everything you want from indie rock tied up neatly in 3 and a half minutes.

‘Malt Liquor’ was the fourth a final track to be released from Lewis Del Mar’s debut EP, firmly rooting the duo onto the scene, and simultaneously signalling a blossoming future. Pushing the boundaries, this track is without a doubt experimental pop, crafted to perfection. It’s clever, eery, beautiful, oh and the percussion during the chorus, well that’s just insane.

Crows first started laying their foundations a while ago now, and we’ve been sitting, waiting and wishing patiently for the announcement of a new single and finally it’s here. Creating a wall of sound with messy guitars, a dirty bassline and raucous vocals, ‘Whisper’ is exactly what we’ve been waiting for. And it doesn’t even just satisfy our post-punk cravings, because the new track also comes with the news of their debut EP. YAY.

Former frontman of Smith Westerns, Cullen Omori has gone solo and dropped new track ‘Cinnamon’ ahead of his debut EP ‘New Misery’. With an 80s new wave tinge, this track is fuzz filled and synth-heavy, and has dark pop written all over it, but still somehow shimmers through, with repetitive riffs and hazy vocals.

TUSKA | WE COULD BE ALONE

Brighton duo, Tuska have just dropped their second track ‘We Could be Alone’. With a psych feel,  heavy bassline and spacey synths, this track spirals you into another world and we just can’t get enough.