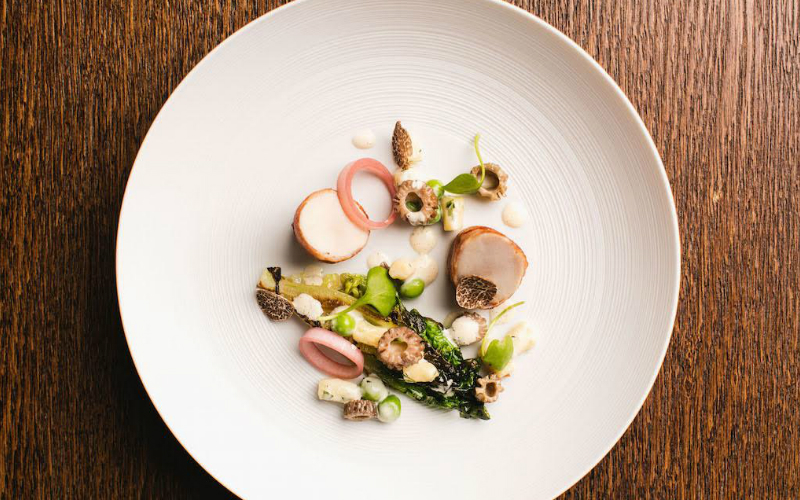 Michelin star chef Shaun Rankin has teamed up with the Flemings Mayfair hotel to bring the best of his Jersey restaurant Ormer to London. If that wasn’t exciting enough, they’re knocking 50% OFF food during their soft launch period, which runs right up until the official opening date of 20th September. So if you fancy feasting on hand-dived Channel Island scallops; Jersey lobster ravioli; venison loin with dates, quinoa and chocolate tortellini; and double chocolate brownie with salt caramel and milk ice cream, now’s your chance. There will be space for walk-ins but we reckon this is going to be a pretty popular spot, so if you want in, book a table here.