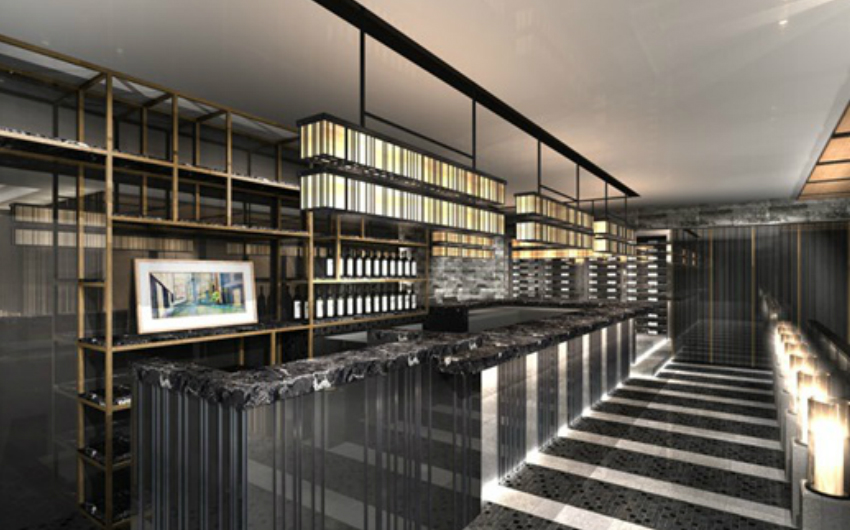 For the past six months Matsuri St James has been having a makeover and now is ready to open its doors as Onodera. It’ll still be super slick inside with marble counters, slate walls, three private dining rooms and spesh chef counters, where you can really watch the masters at work. The menu will celebrate traditional Japanese techniques…that means plenty of sushi and sashimi as well as robata dishes such as Kobe beef robata yaki with red miso truffle sauce, turbot Kobujime Usuzukuri, and slow cooked duck confit with red cabbage marinated in orange vinegar. Onodera is soft launching this week with 50% OFF food before it officially opens on 23rd March, so if you wanna get in there first, drop them an email quoting ‘Soft Launch Onodera’.