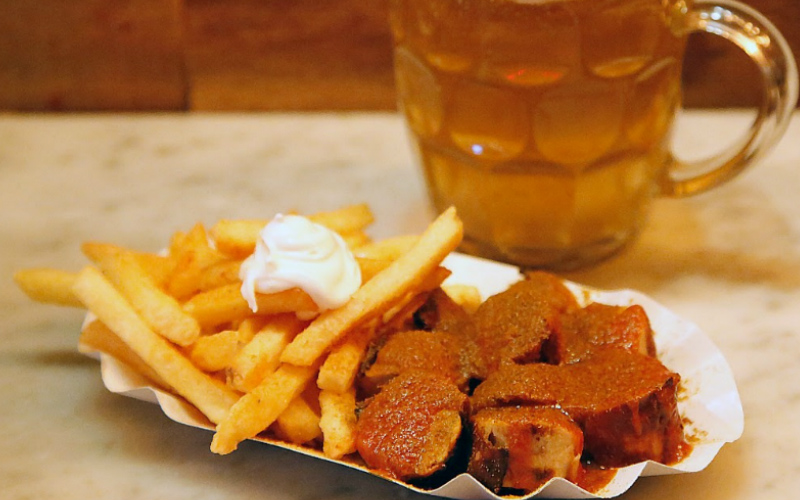 Herman ze German is heading west with its wursts, opening a fourth site in White City Place, and to celebrate they’re knocking 50% OFF food during their soft launch. The new site will serve up all the classics, including bratwurst, currywurst and vegan wurst with toppings like sauerkraut and crispy onions as well as schnitzels and sides. And you’ll be able to wash all that down with a stein or two of their own craft beer BLK Forest Brew.