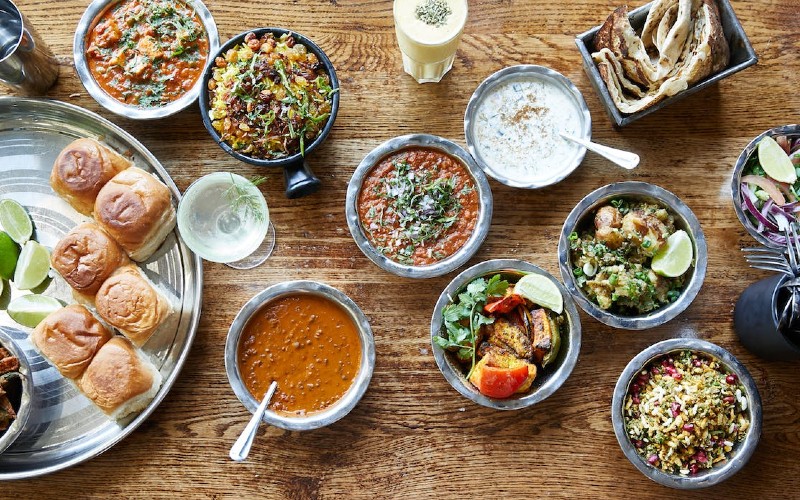 With the likes of Hawksmoor, Caravan, Six by Nico and Market Halls recently setting up shop in the neighbourhood, Canary Wharf is seriously upping its foodie creds. If there’s one restaurant chain that’s guaranteed to draw in the punters it’s Dishoom. Yes bacon naans and black dhal are coming to Canary Wharf this winter, for the first London opening for the group since 2017, taking their total number of restaurants in London up to six plus one each in Manchester, Edinburgh and Birmingham.

The site, located close to Hawksmoor’s floating spot in Wood Wharf, will have the capacity for 355 across the restaurant, bar and terrace that overlooks the water. The design of each Dishoom restaurant nods to the Irani cafes that were popular across Bombay but with elements individual to each location, so we’re intrigued to see how the interiors of this one turn out.

Already love Dishoom? You’re about to like it even more as they’re diners 50% off food during their soft launch period. Find out how to take advantage of the deal below.