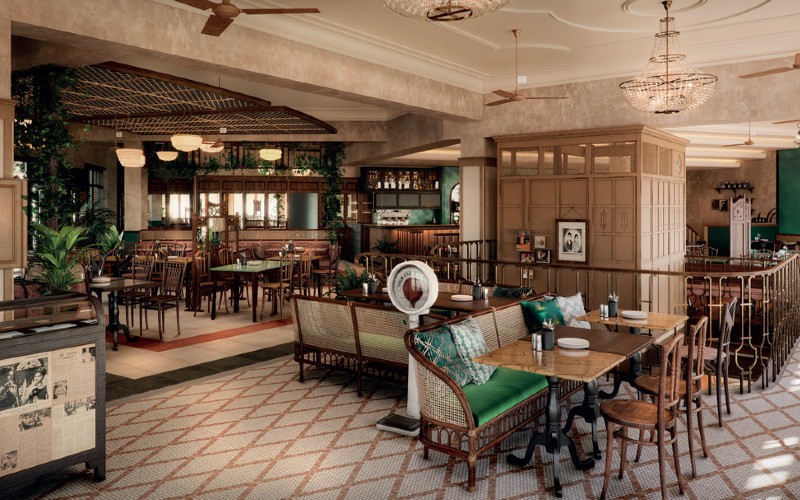 The Covent Garden branch of Dishoom closed back in January for a major facelift and now it’s ready to turn ten in style. As with all Dishoom restaurants it’s inspired by Irani cafés of Bombay but this one now also draws on the heritage of early cinema in the city. And you can get a first look (and taste) if the revamped restaurant as they’re knocking 50% OFF food during their soft launch.

Dishoom Covent Garden will be open all day so you can drop in for chai and a bacon naan roll or all the classics from the main menu. The new chef’s special of Tila-Foi’s Very Best Masala Fish (marinated sea bream griddled in a banana leaf and served with coconut chaas) as well as festive dishes like turkey raan and mince pie kulfi also being available. And you can book for up to six people so no need to stand in a queue either, unless you like that sort of thing.

THESE BOOZY PRINTS ARE RAISING FUNDS FOR THE… (4) 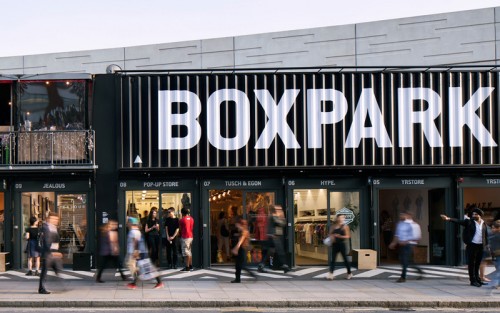