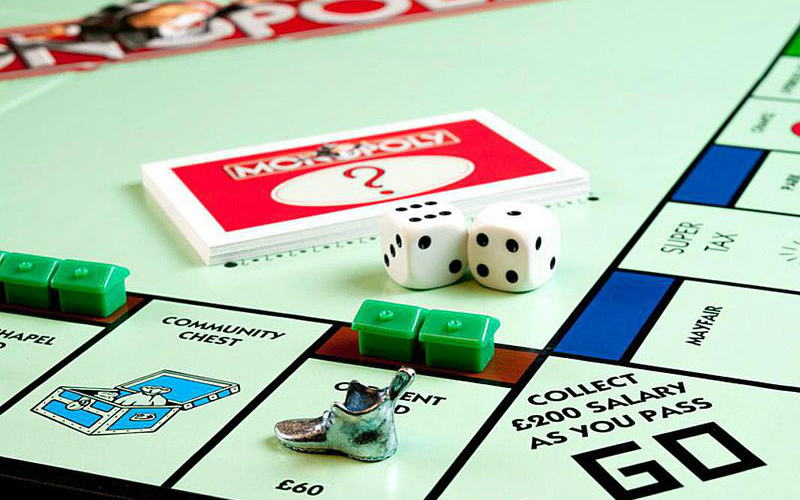 Board games are some of the most popular games among players. Although they are quite underrated, these games are timeless and entertaining when playing with family or friends. Today, there are numerous board games that can be played with two or more players.

With so many options out there, it can be very hard to choose the best game to play with your friends. Additionally, as an adult, you may wish to switch things a bit and sample a new title. In light of this, here is our list of the 5 best board games across the world.

This board game was published in 2008. It’s based on the concept that four diseases have erupted in the world and are likely to wipe out some regions. The game is played with two to four persons, each acting as a health expert in a different field. The ultimate objective is to stop the diseases from spreading before it’s too late.

Catan takes you back to the era of explorers when they wanted to occupy an uninhabited island before their opponents. Played with four people, your mission as a player is to take over the precious land and all its resources. Thereafter, you’ll aim to build the most settlements, the biggest army and the longest roads in order to win the game.

3. Betrayal at House on the Hill

Played with 3 to 6 players, this board game takes the concept from a horror film. It sets you loose in a creepy and haunted mansion that you build yourself. In order to emerge alive and ultimately win the game, you will have to go through several obstacles and spooky spirits. The twist of the game is that one of the players is a traitor ready to betray the rest of the players at any time.

Played with 2 to 4 people, the Scythe board game depends more on skill than luck. Here, players act as characters representing different nations, all of which are fighting for scarce resources after prolonged sociopolitical unrest. As a player, your achievements will contribute to your overall score, with the game ending after you’ve completed six specific objectives.

Monopoly is one of the oldest board games with a history dating back to 1903. It’s a multiplier game in which players roll dice to see who will buy and develop the most properties. As a player, you can collect rent from your competitors with the aim of making them bankrupt. Monopoly is so popular that it is even available virtually at Platin Online Casino in the UK.

The board game market has been there for decades, and it keeps on flourishing. Today, software developers have produced online versions of these physical board games. While playing online has many advantages, the social benefits of playing the games physically with friends are much more.

The aforementioned are the best five board games you can try out with your friends. Others include Carcassonne, Scrabble, Ticket to Ride, Risk, Codenames, Clue and 7 Wonders. Apart from being entertaining, these board games come with important lessons that can be quite educative.