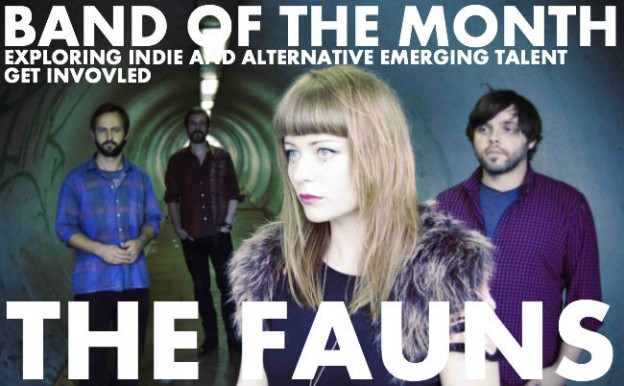 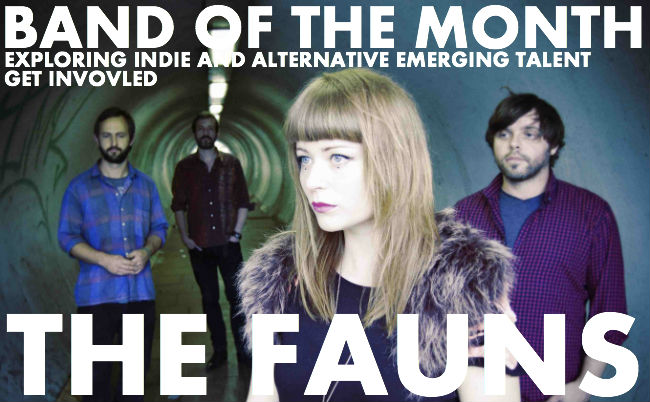 Take us back to the beginning, how were you conceived?

The Fauns started in 2007 as one man and a laptop having an early mid life crisis. I had a feeling that the shoegaze scene was due a revival and just went for it, I guess I was right. The band has since developed into a solid live five piece, it’s cool that something I conceived in my front room has come so far.

Talk us through the inspirations that make up your diverse sound?

The 90s shoegaze influence is pretty obvious but we draw inspiration from all over the place. Soundtracks, dance music, grunge, AOR… we have very diverse tastes within the band. We don’t worry too much about the varied nature of the songs on the albums, we think it’s a strength especially given the playlist culture we now live in.

You recently released your second album, how has this been received?

The reviews have been amazing, we honestly didn’t expect it as we weren’t trying really trying to please anyone, we were just doing what we do. It’s fired us up to get the third album. Some songs are near completion already.

You are currently on tour in Europe hows that been? What’s been the highlight so far?

It’s a new experience for most of us and we are having the best time after an initial readjustment mentally. The tour headliners Alcest and main support Hexvessel are brilliant companions and musicians. The highlight gig for us was in Warsaw I think, the crowd there are lovely.

Any unusual stories you would like to confess from this tour?

Tom our drummer lost a sock. If anyone finds it can they message us on Facebook, it’s his favourite.

What music is on in the tour van?

There’s this fucking awful “Duelling Banjos” CD which keeps coming out at about 3am. Last night we were digging some early Michael Jackson, his “Off the Wall” and “Thriller” phases were amazing. I told you we have diverse taste for an indie band.

What’s the plan for this summer?

We’ve recently hooked up with a live agent so we’re now working with him to play some festivals this summer. We’ll also be writing like crazy, working on the studio tan.

Any new bands around at the moment that are getting you excited?

If i’m honest most of us are kinda retro in our listening habits although a few new bands would be… Yuck, Besnard Lakes, Beak, Anta, Salope, The Veees, Stephen Malkmus & The Jicks, Tame Impala, The War Against Drugs.

…and there you have it. If you find that sock, do let them know…it is his favourite. Keep unto date with all goings on from The Fawns via their Facebook.