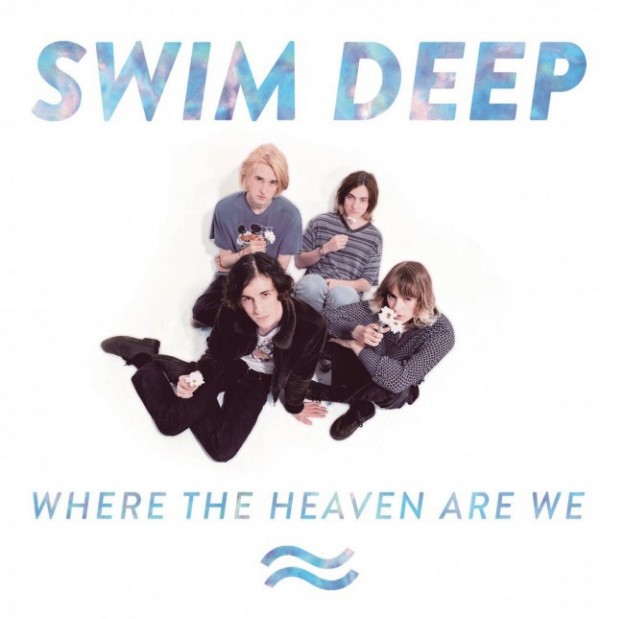 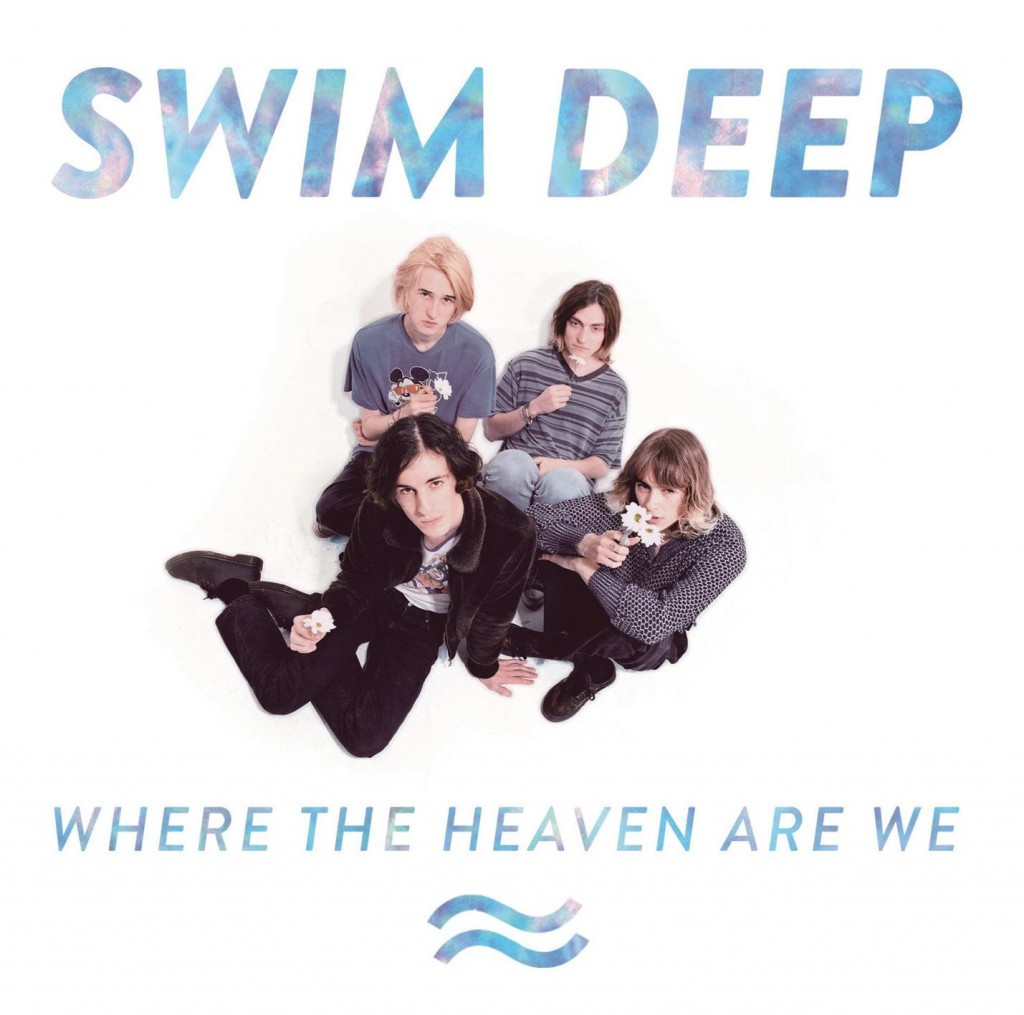 Swim Deep released their ‘Christmas’ single “Sycamore” via a free download on Christmas eve and its not your average sounding Xmas jingle.

The four piece left the glittering streets of their Birmingham home-town and crossed over the pond to film the video for their ‘seasonal’ release which, somewhat refreshingly, isn’t particularly Chrismassy at all, showing footage of the band’s US summer tour.

After forming in the latter part of 2012 the Band have had an impressive 2013, releasing their debut album “Where the heaven are we” and saw them perform at a sell out UK headline tour. Next year sees the Brummie indie kids play at the Ritz in Manchester on 1 February for The Fly Awards, before heading south to London’s infamous Koko Club to play at the NME Awards show on 27 February.

Check out where Swim Deep finished in our Best of 2013 feature here.