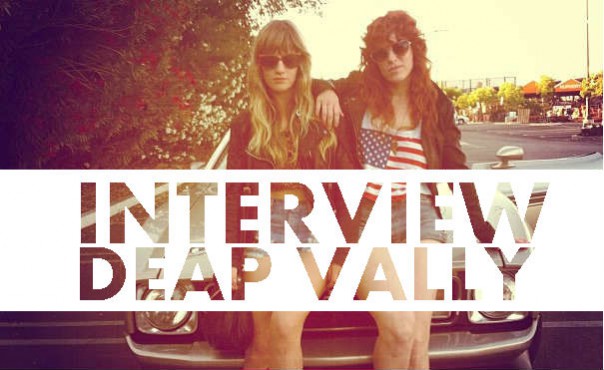 As far as I know there is no other festival like Glastonbury, so everybody says, but we’ve never been there before.

What I really like is to discover new things while we’re playing and it’s so fun to play festivals and to play for so many people and feel their energy, and it’s like summer camp, all the bands get to hang out together backstage, we’re living a dream summer.

Are you gonna hang out at the festival?

We’re playing at the Eden Project on Saturday, but we’re going to go down to Glastonbury on Friday and get to see how it is, then we play Sunday. I’m from Los Angeles, so I’m used to hippies, I’m married to a wizard, it’s all good to me.

He can make the impossible possible, he has a big beard and long wavy hair, which is red. He’s a total wizard and I love wizards.

You have pretty bright and crazy stage clothes, in fact we hear they’re custom made – how are you gonna keep the dirt off?

We just dress the way we like to dress, that we thought would be fun for the music we’re playing and also be kind of like courageous, kind of bold, putting it out there.

Putting it out there indeed! in fact sometimes you look quite racy!

Plenty of people love it, but people say all sorts of things. Some feminists have accused us of not being feminist and setting back the feminist cause which to me is insane and then there are some people who have reviewed our live show and all they can talk about is what we’re wearing, they couldn’t even concentrate on the music cos they couldn’t get over the fact we have cleavage or butts.

We’re inspired by Tina Turner. She used to be so sexy and so powerful, amazing, that’s where we’re coming from.

Have you ever kicked a guy’s ass?

I’m a peacenik. Violence is like something that’s accidental or coerced. I have once, when a guy was sitting in a chair, I shoved him and the chair over pretty hard. He was surprised. But I didn’t really kick his ass.

What? No way, Lindsey’s petite. We need to play instruments, we can’t break our fingers, you break your fingers when you punch somebody in the face. We use these fingers for our livelihood, so they have to be in good shape.

Deap Vally play Glastonbury on Sunday and their debut album ‘Sistrionix’ is out now. 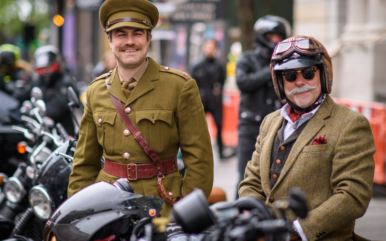 THE DISTINGUISHED GENTLEMEN’S RIDE IS BACK 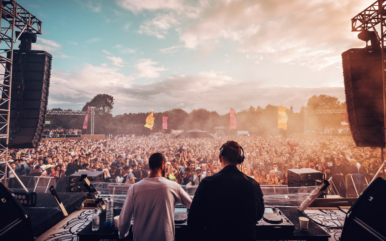 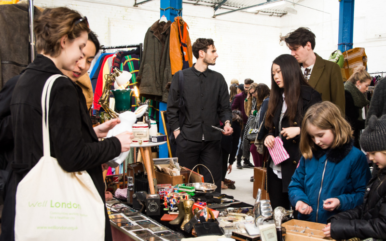 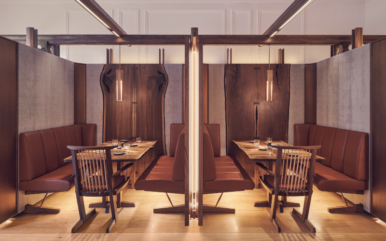