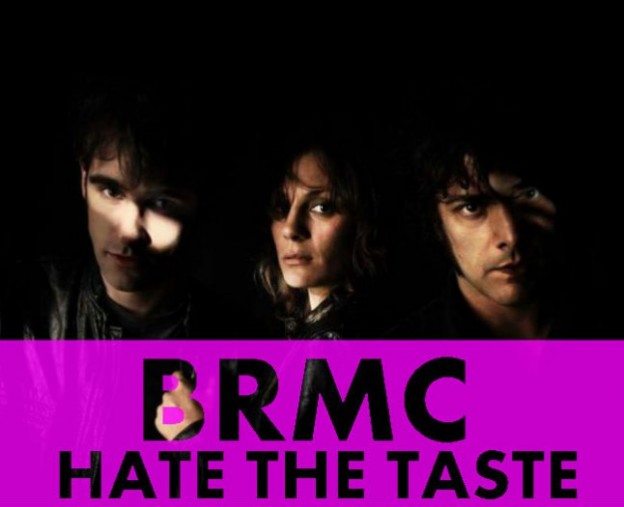 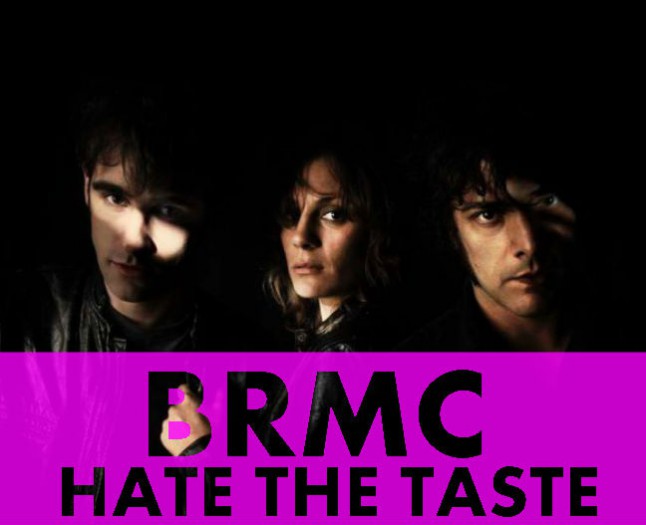 Austin, Texas-based Transistor Six teamed up with Black Rebel Motorcycle Club at their April 26, 2013 performance at Austin’s Psych Fest to create a twist on a live performance video for ‘Hate The Taste’, based on their mutual aesthetic and appreciation of vintage, analog sounds and images.

“All the guys down at Transistor Six were inspiring to work with,” commented BRMC’s Robert Levon Been. ”They believe in shooting most of their film and photography with classic, vintage film camera’s and creating more organic visual effects rather than using the typical modern digital bullshit (that of course makes life way easier, but also more clean and predictable). We liked the Transistor Six concept of contrasting those two worlds, which is, in a lot of ways, the spirit of what the Festival is all about. Playing Psych Fest just became the perfect time and place to work together to try to capture the song and the feeling in the air at that moment. I hope people like what we’ve made by merging all these different elements together. Long live psychedelic rock’n’roll, and death to all DJ’s…. ‘i hate the taste but i carry on believing.”