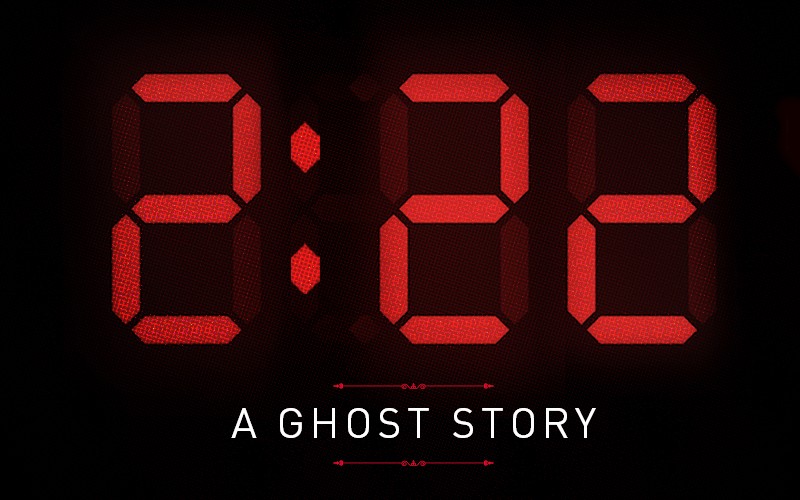 After receiving rave reviews for its premiere run at the Noël Coward Theatre, Danny Robins’ (best known for The Battersea Poltergeist podcast) play 2:22 – A Ghost Story, is transferring to the Gielgud Theatre for a strictly limited season this December. Director Matthew Dunster is returning for the second run but the original cast – Lily Allen in what was her West End debut, Julia Chan, Hadley Fraser and Jake Wood – won’t be, with Stephanie Beatriz (from Brooklyn Nine-Nine) playing Lauren, James Buckley (from The Inbetweeners) playing Ben, Giovanna Fletcher in the role of Jenny, and Elliot Cowan as Sam.

If you missed it the first time around, 2:22 is a supernatural thriller that takes place over the course of one night when Jenny, who believes her new house is haunted, and her husband Sam argue with their old friend Lauren and her new partner Ben about ghosts and whether they exist. Part horror, part social commentary, the play is an exploration of the clash between belief and skepticism, and it’s not a ghost story without some suspense, so you can expect to be on the edge of your seat for this one.