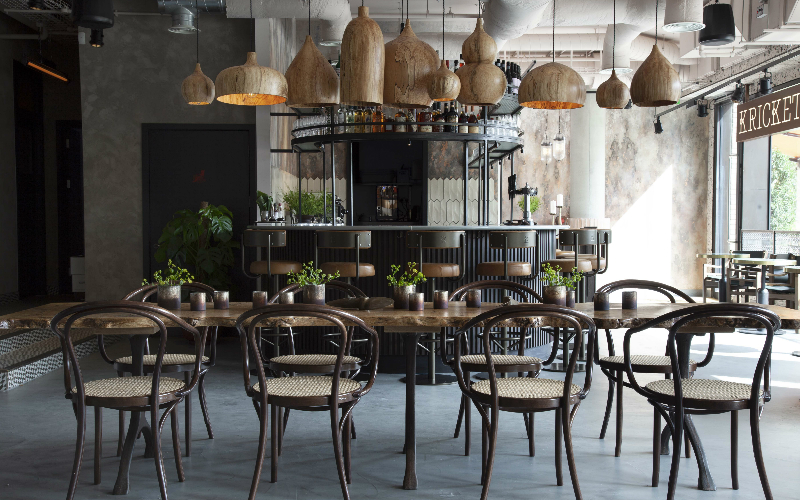 Kricket is back with their annual guest chef series this September at their White City location. Once again, the funds raised will go towards their charity partner and the anti-trafficking organisation, Apne Aap Women’s Collective, which works to help the women and children of Kamathipura, one of the most impoverished areas of Mumbai. Each chef will collaborate with Kricket’s Will Bowlby on a one-off four-course feasting menu that blends their cooking style with Kricket’s approach to Indian food. Here’s how the series shapes up:

Tickets cost £65 and include a welcome cocktail, with all the proceeds going to the AAWC, and you can book here.