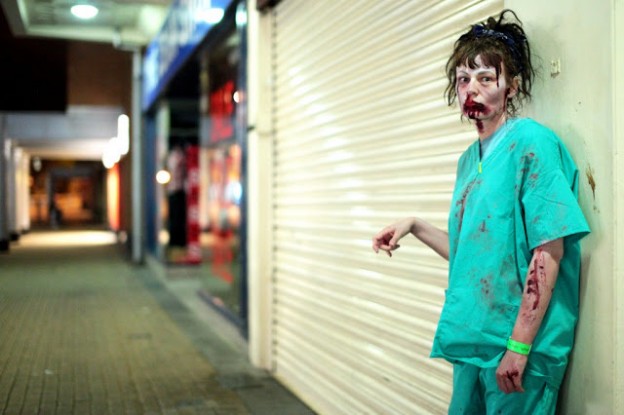 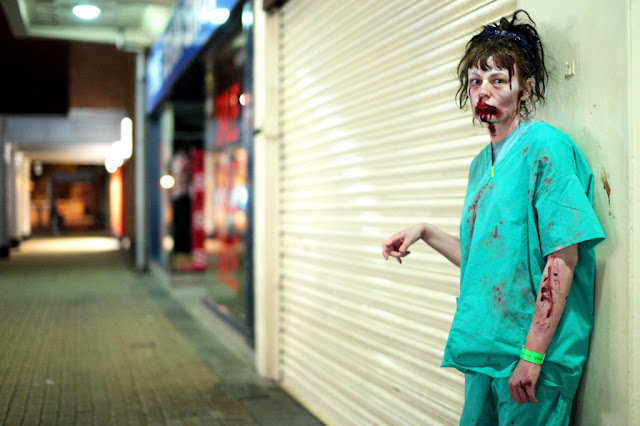 For those who don’t know what 2.8 Hours Later is read what happened when Londontheinside took the challenge – pretty scary stuff we can tell you! If you fancy your chances as Shaun of The Dead then click on the link quick as this one always sells out. As always the locations and route are a closely guarded secret and the event ends with a Zombie Disco.

Tickets cost £40 plus booking fee. But be warned people these are actually sh**t scary events and you need to be on your toes at all times.