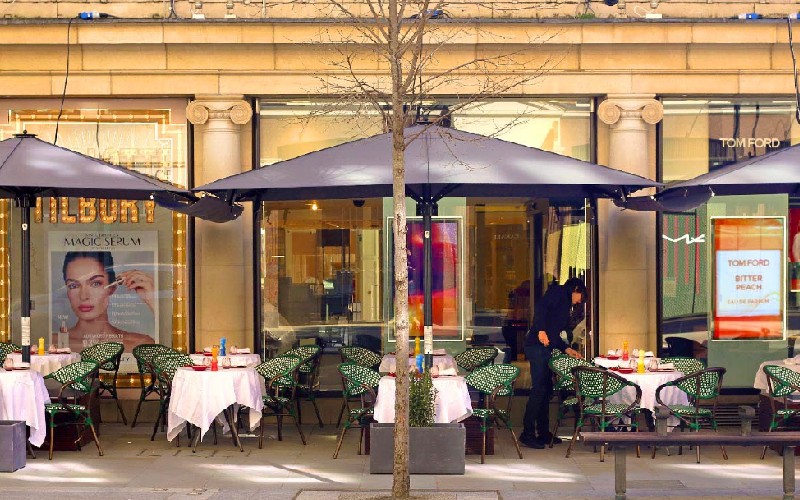 Department store Fenwick is launching a new wellness concept space featuring a sustainable food market, beauty and activewear brands, and a new vegan restaurant from Alexis Gauthier, who’s well known for vegan food at his flagship spot Gauthier Soho. 123V, which will open a terrace on Brook Street before an interior dining area inside the Bond Street store in May, will be an all-day affair serving casual plant-based dishes.

Check out what other vegan spots we rate right here.