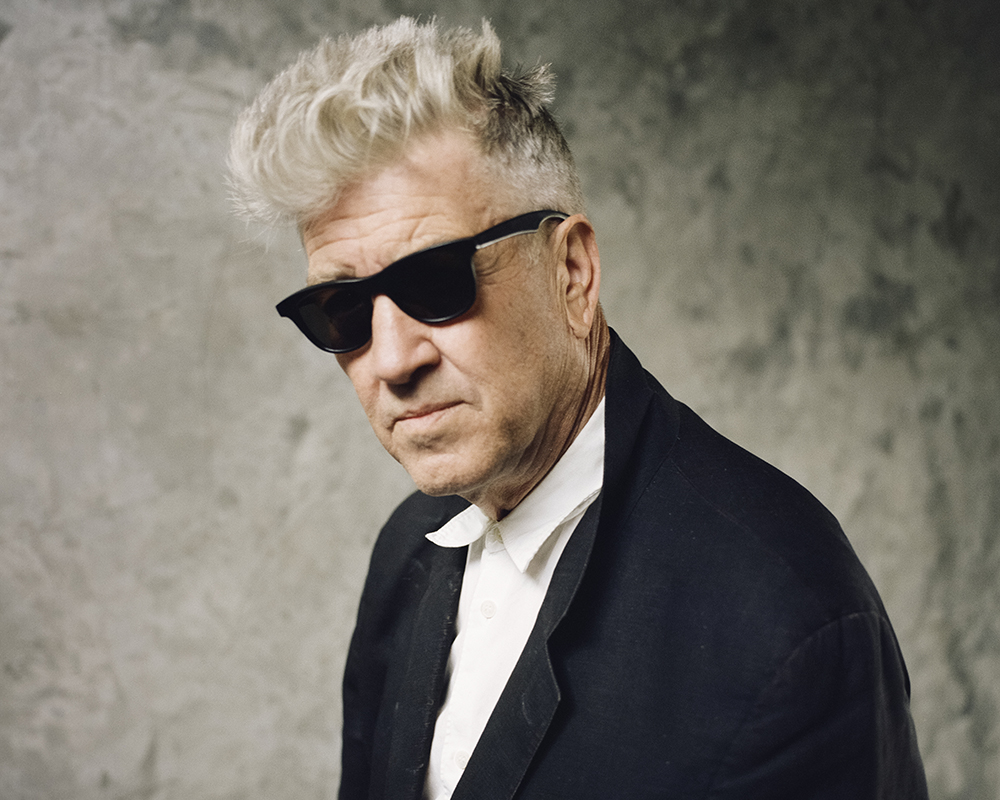 It’s been a decade since music magazine Loud & Quiet launched in 2005 and to celebrate their 10th anniversary they’ll be showing a selection of 20 images commissioned by Loud And Quiet that will hang in the main space of Hackney music venue and bar Oslo, showcasing the talents of photographers such as Andrew Kendall, Phil Sharp, Guy Eppel, Tim Cochrane amongst MANY others.

The exhibition will include images of David Lynch, Bat For Lashes, Erol Alkan, Grimes, The Horrors and Metronomy and also some of the first pictures ever taken of The XX and it will run from 23rd October to 13th November 2015 with FREE entry. 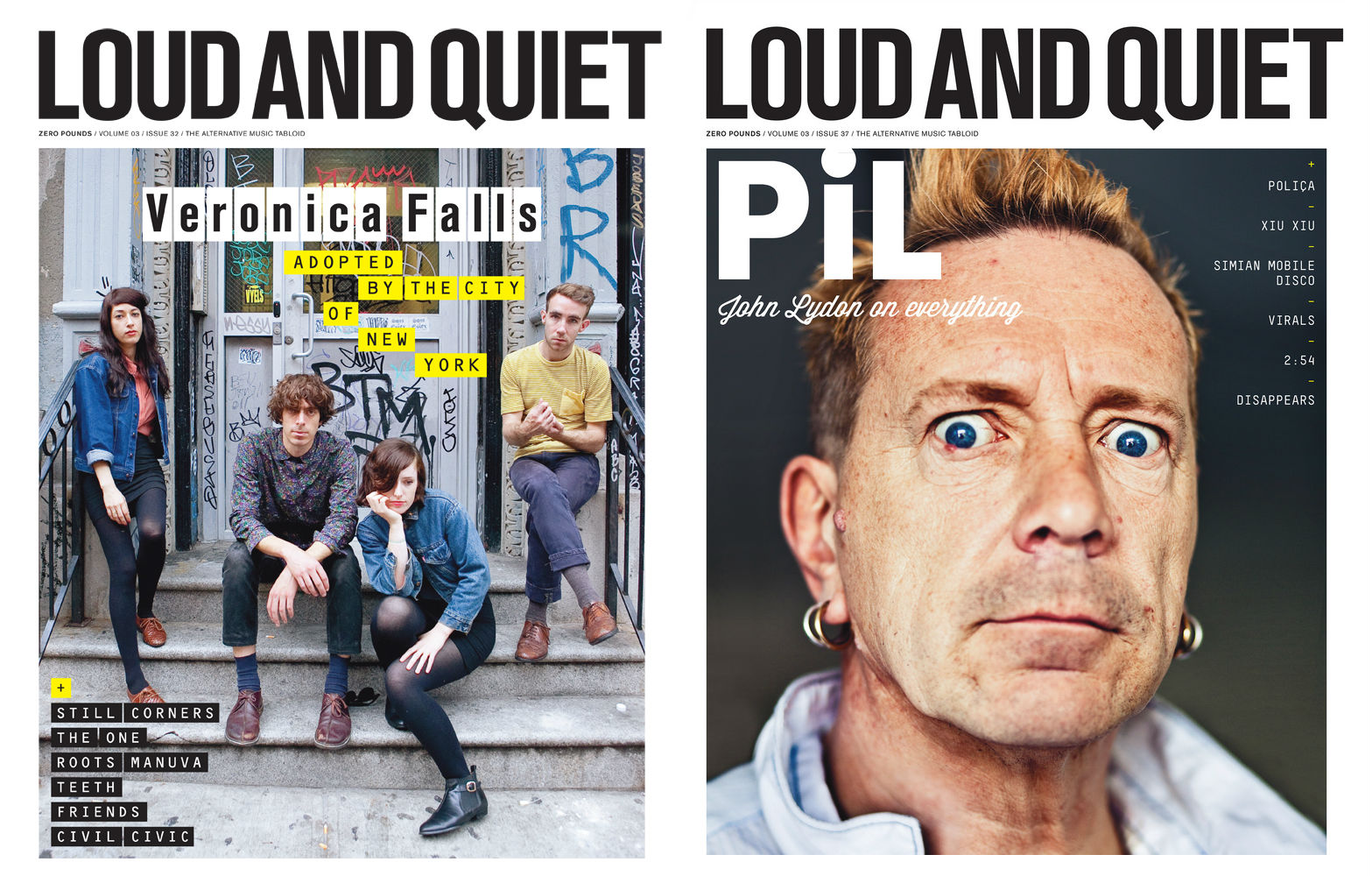 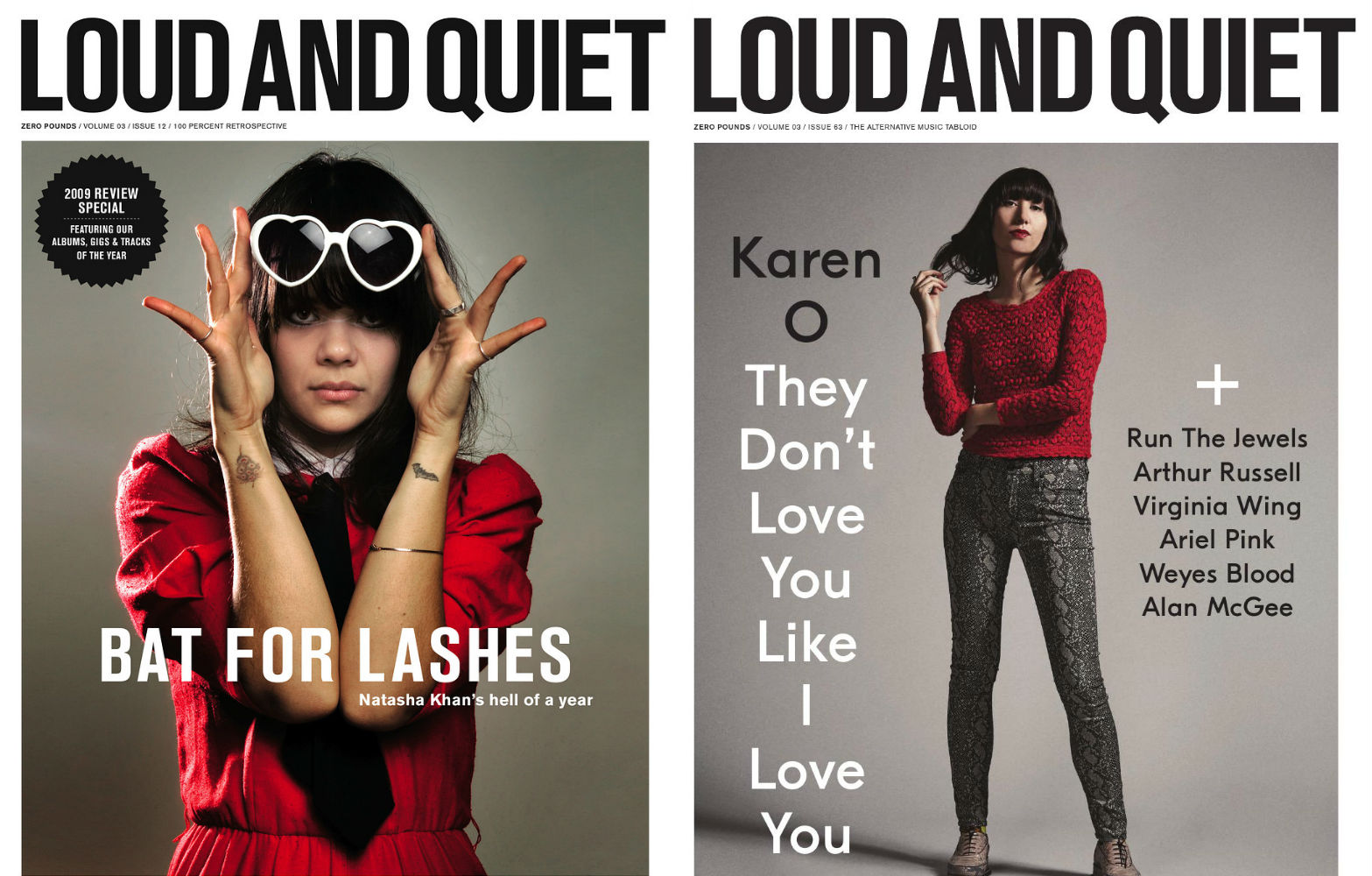