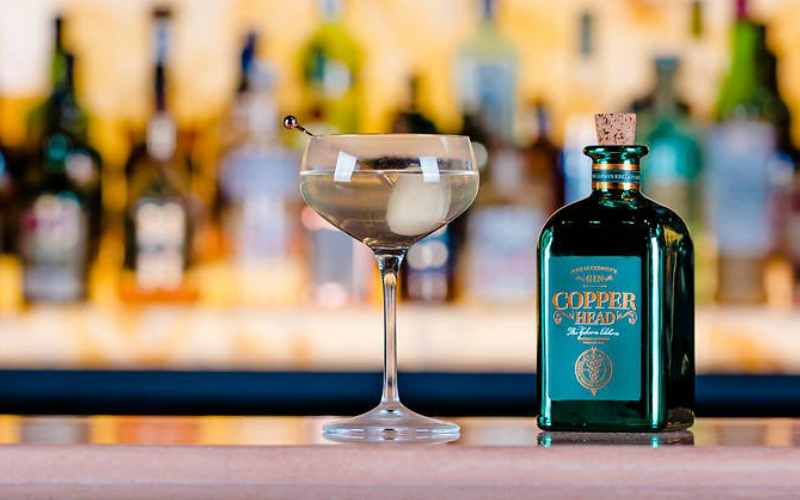 Over 1000 £1 Gibson Martinis will be poured, with money raised on the night going to the Fawcett Society, and there’ll be parmesan pairings and live music to really make sure it’s a party.

Thirsty for more news, offers and competitions? Sign up to the LOTI weekly newsletter.