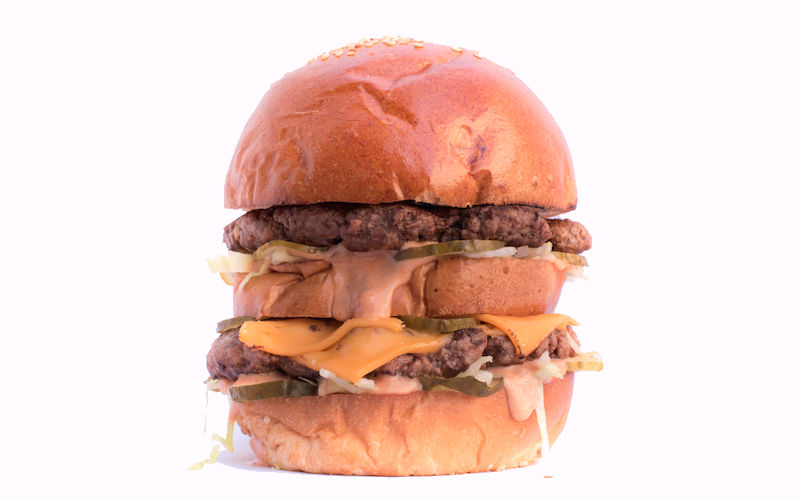 Mac & Wild are on top of their burger GAME quite literally and now they have taken things a step further and launched The Big Mac & Wild burger. Putting a spin on the Maccy D’s classic, they’ve stuffed two beef patty’s, cheese, pickles, onions, lettuce and their very own special sauce into one HUGE burger. And until Friday you can get your hands on the burger for just £1 – yes that’s cheaper than McDonalds.